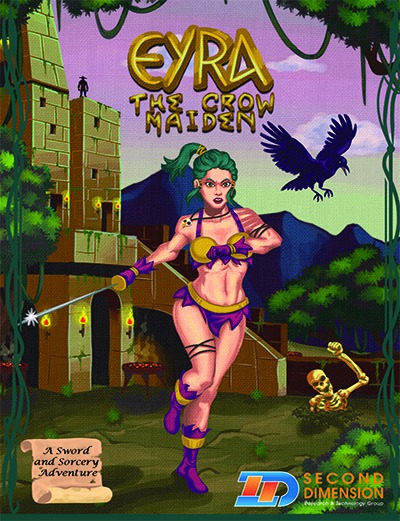 Last weekend we launched our campaign for Eyra, the Crow Maiden and the response has been incredible! We were funded in less than 24 hours, and now we're approaching the first tier reward - a Sega Genesis/Mega Drive version!

If the Sega Genesis/Mega Drive stretch goal is reached, the team who's working on The Curse of Illmoore Bay will be the ones spearheading this project once Illmoore is finished.

If we reach the Super Nintendo stretch goal, Alek Maul will be tackling the programming. Alek has programmed several games across several consoles in his development career.

If you want to support Eyra, the Crow Maiden, you can visit the Kickstarter campaign here. 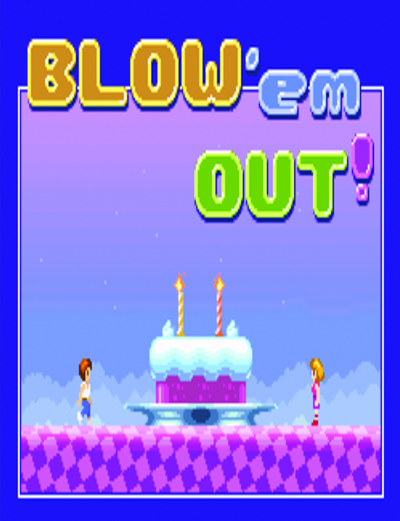 Blow'em Out ROM's are available 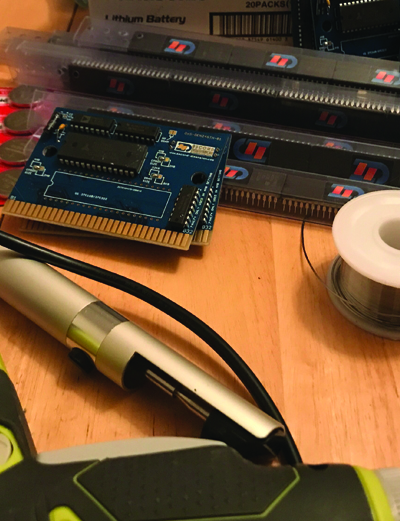 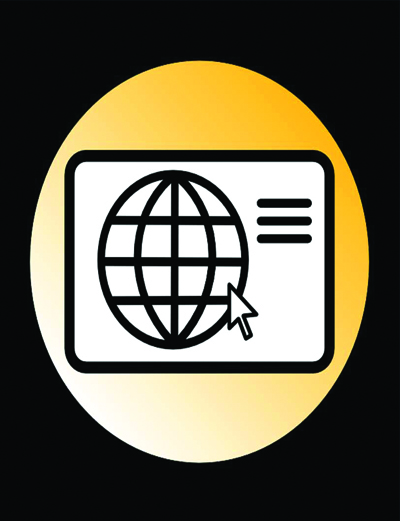